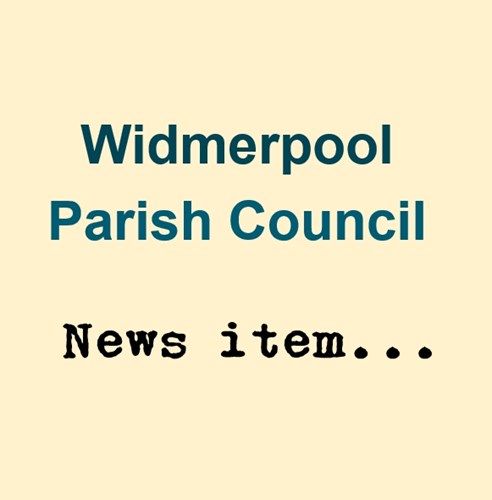 Widmerpool parish council are at last up to full strength in membership, having been operating on as few as three members instead of the permitted seven.

Two new members have recently been co-opted to the council: Kevin Price, well known as the manager of the Rugby club HQ and ground of Keyworth RFC in the village, and Simon Telfer-Smith, a resident in the village for nearly 20 years and who says is he now coming to towards the end of a busy career and who now looks to invest some of his time and energy into the village in the interest of the villagers.