If you have been affected by the recent floods, Rushcliffe Borough Council have a dedicated flood recovery support web page where you can find advice and details of financial support available for residents and businesses.

03 December 2019Upgrades to the Midland Main Line this Christmas

This Christmas, engineers on the Midland Main Line will be working around the clock on the construction of a fourth track between Bedford and Kettering. The rail network will be closed over Christmas Day and Boxing Day, and in total there will be eight days which will see service alterations in the region.

To allow work to take place safely, no trains will be able to run between Market Harborough and Bedford or between Bedford and Corby from 22:00 on Christmas Eve to 08:00 on 2 January 2020. A bus replacement service will be in operation on these routes, and a near-full train service will resume on Thursday 2 January.

Thereafter, buses will replace trains between Bedford and Market Harborough and between Bedford and Corby before 08:00 and after 21:30 from Thursday 2 until Saturday 4 January, whilst further work is carried out ahead of the full reopening of the line.

There will be no train services on Christmas Day or Boxing Day as engineers use this time to undertake hundreds of maintenance and upgrade projects across the country. There will be no bus replacement service in operation over these two days.

These extended service alterations over the Christmas period represent a key step in our work to enable increased capacity on the line Midland Main Line, ultimately allowing more services to run in the future and connecting more passengers to jobs, education and leisure opportunities.

Please accept my apologies in advance for the impact that these changes will have for passengers in the East Midlands. Anybody planning on travelling over Christmas is advised to allow additional time for their journeys and check before they travel via National Rail Enquiries or with their train operator.

Please do not hesitate to get in touch should you require any further information about service alterations on the Midland Main Line this Christmas.

From the Loughborough Echo:

The sprint ace produced one of the performances of the championships as she lowered her own world record yet again in the women’s 100m T38 to retain her crown and win her seventh major global international title.

First up was the 100m where Hahn ran the perfect race, taking 0.05 seconds off the world record she lowered in Loughborough in May, clocking 12.38s (+1.0) to win by over half a second.

Not only made to wait in the final but until well into the Championships to begin her campaign, Sophie could barely have asked for more as she flew out of the blocks with her start setting her on the way to the quickest major international gold of her career.

Such was her dominance, she won by 0.51 ahead of Hungary’s Luca Ekler with Rhiannon Clarke (AUS) taking bronze in 12.94.

Sophie said: “It was incredible. I did not expect to run that time. I wanted to get a good start and maintain that form and drive towards the line. I wanted to win the gold but I didn’t know if the world record was possible.

“I’m so happy that all the work I have put in has paid off. It is just amazing, I cannot believe I have run that time. This medal is very special to me.”

The now seven-time world champion said: “That was absolutely incredible. I have no idea where that world record came from. I didn’t think I could run it for 200m so it’s really surprising. It’s been a perfect couple of days.”

“I got out hard I’ve been working a lot on coming off the bend fast. I’m glad the hard work has paid off. To match what I did in London is incredible.” 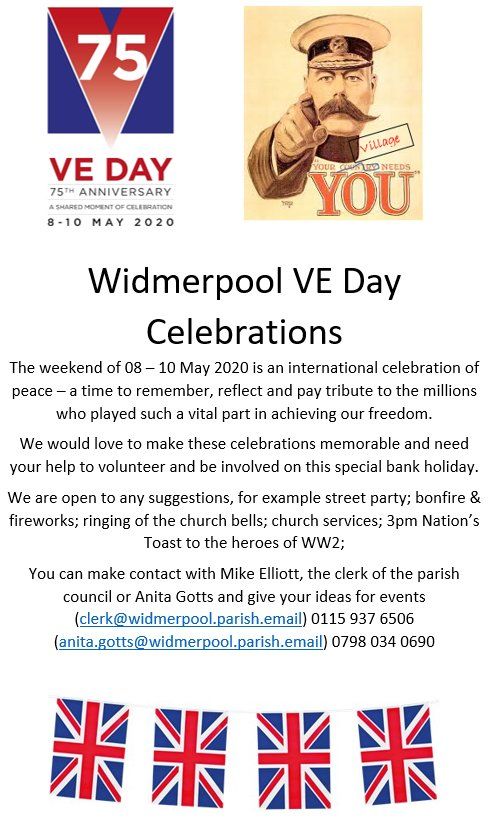 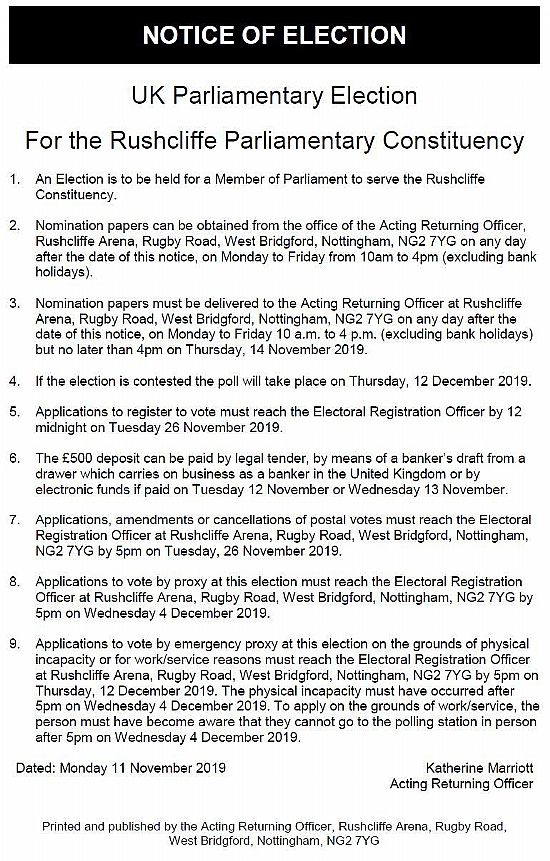 Click here for a printable (PDF) version of the above notice.